Last month (March 2019), I decided to finally visit my friend Braulio and his company/ shop, Burst Craft. They are located in Fremont, California (Close to San Francisco). 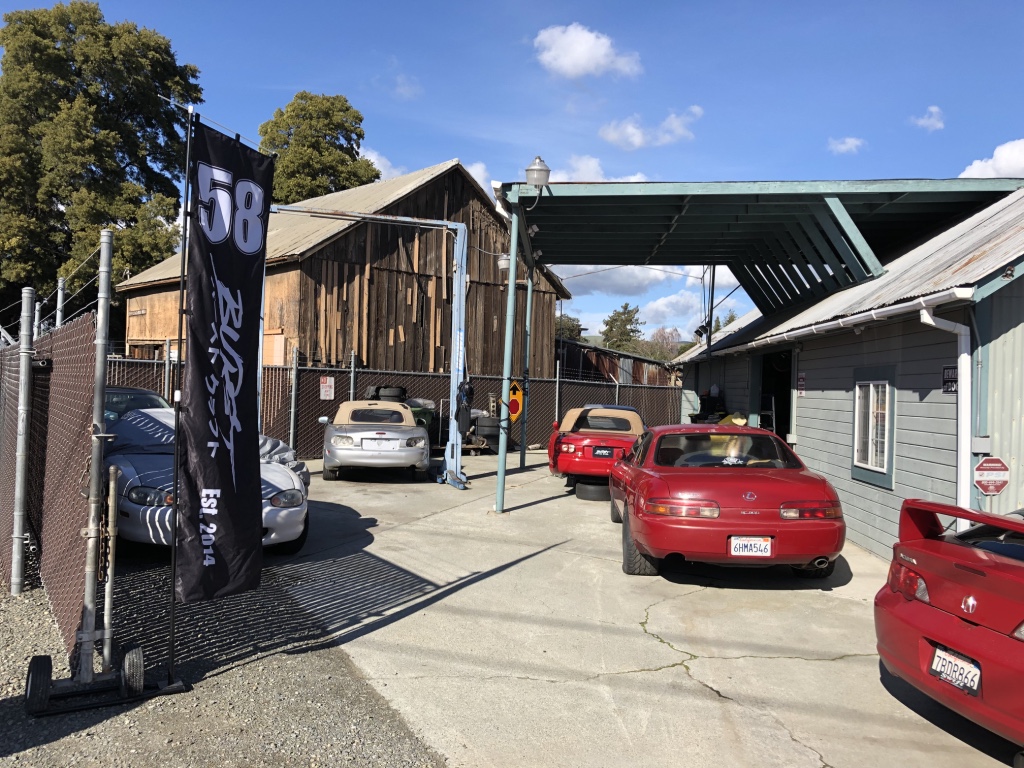 The setting of the shop is awesome, you would never know that it is there from the street. It is hidden, But once you are there, this little pocket is a car mecca! 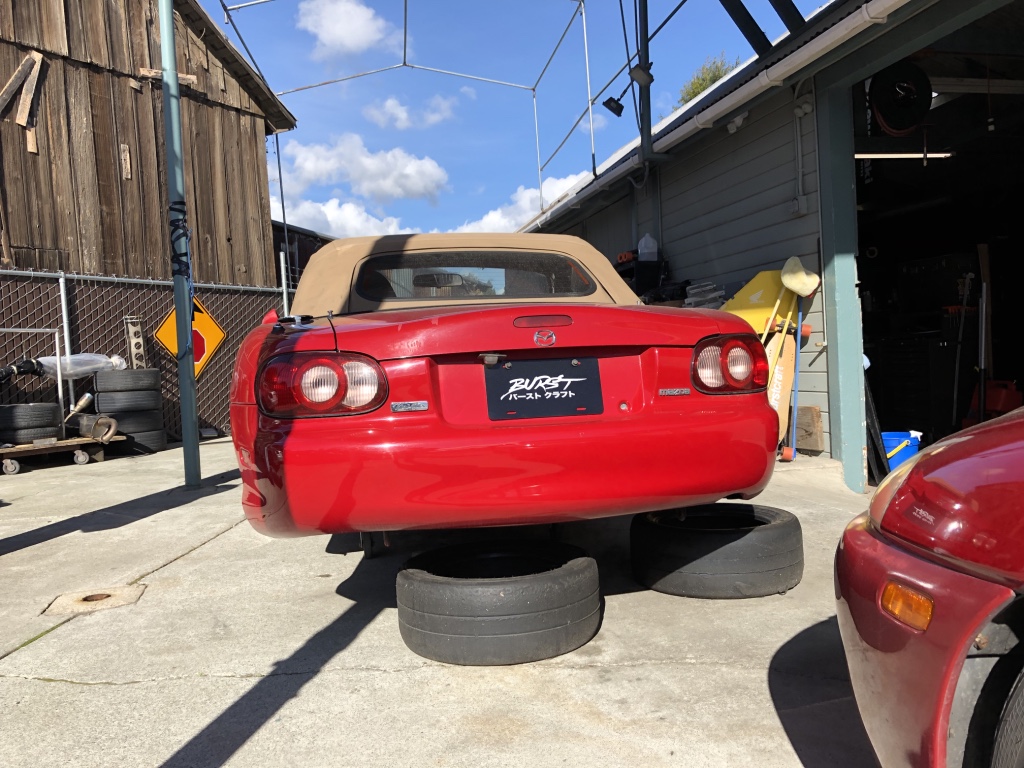 Here is a NB that is being built as a race car as well, #68! Prepped for functional perfection. 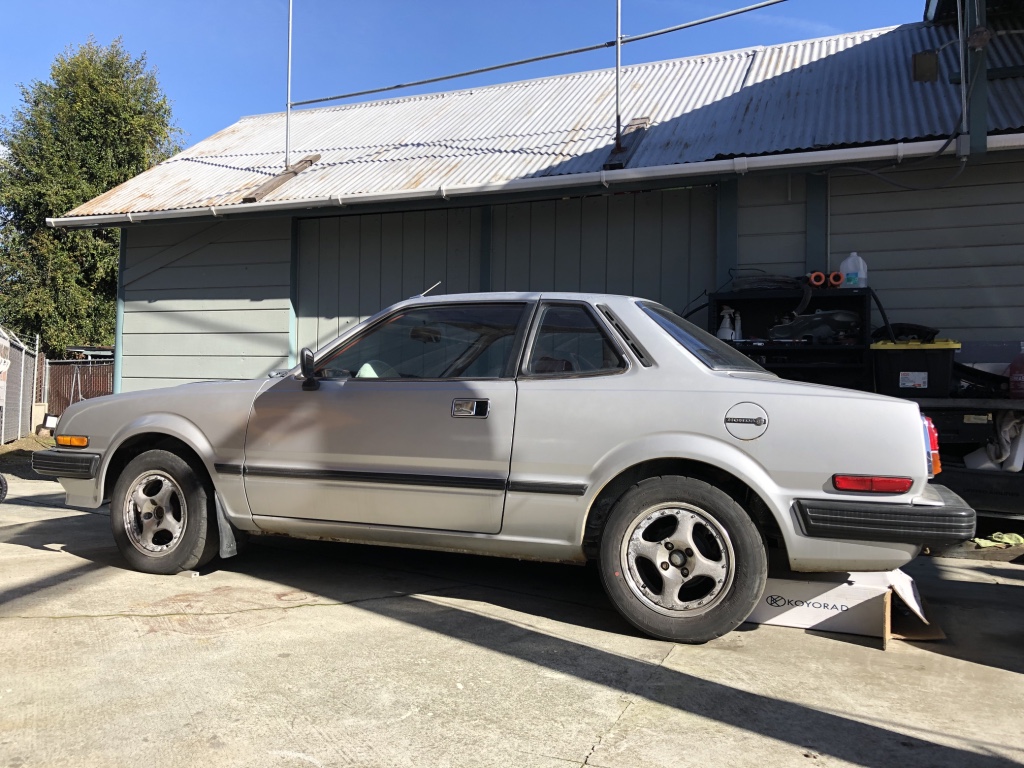 Other then Miata’s, Braulio LOVES first gen Honda Preludes! They are indeed really cool compact machines. I wonder how they drive. The shape reminds me of like a small version of a s13 coupe in a way. 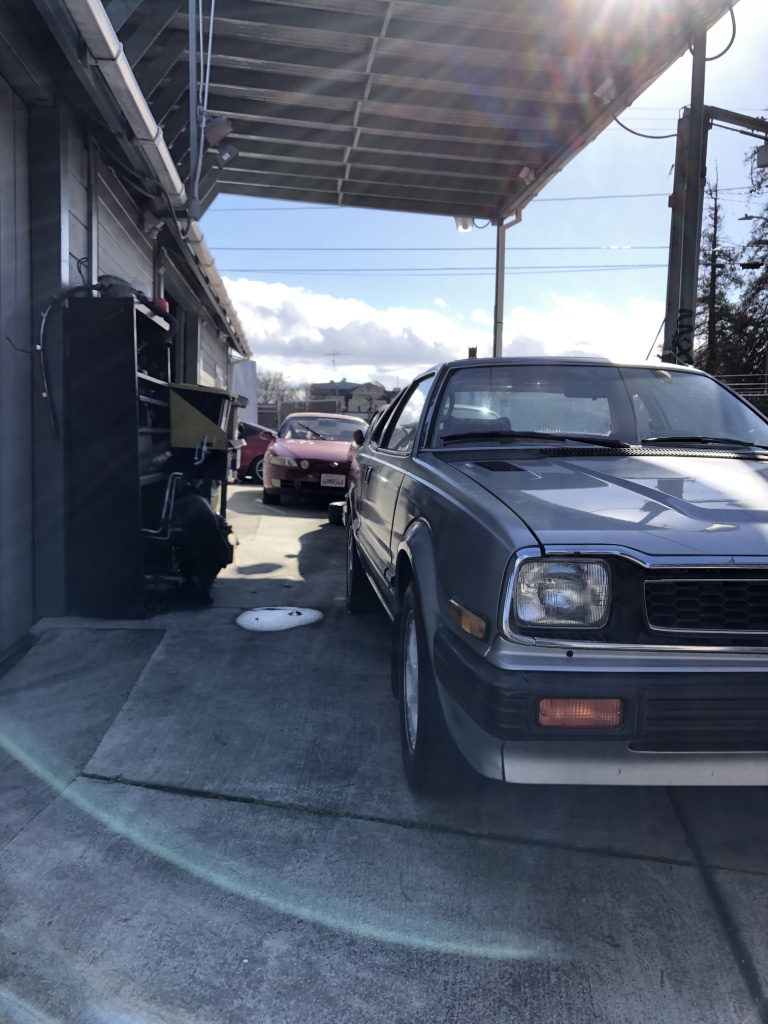 That classic Honda face with the SC in the background (a friend/ customer car). 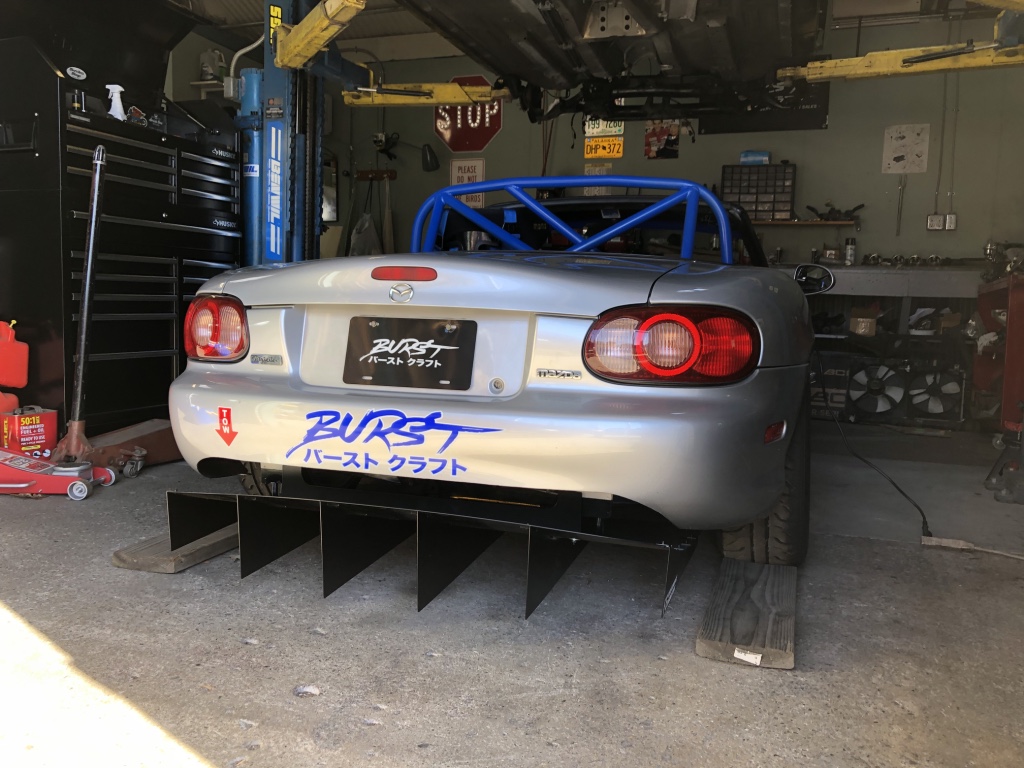 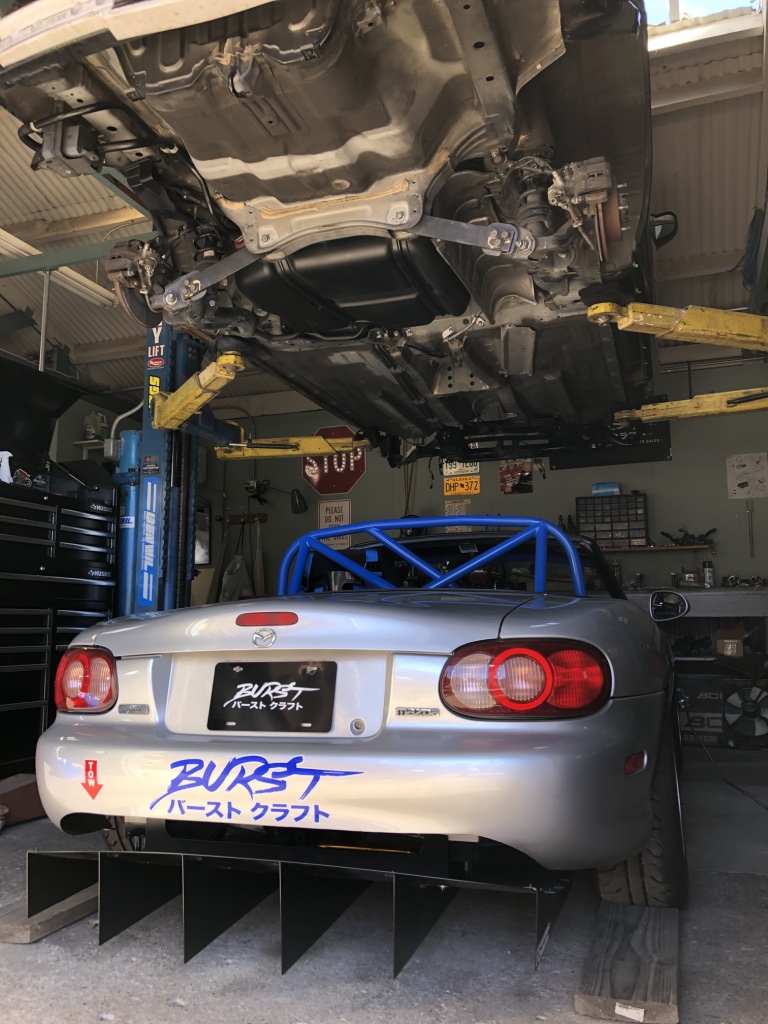 This is the Burst Craft Race Car, the demo car of the shop that represents the brand (from what I know). Burst Craft mainly specializes in race car preparation.

And…. above is the Burst Craft DC5, to replace the other DC5 that was involved in a unfortunate accident. Hopefully the new build is better then ever! Project race car this time around!! 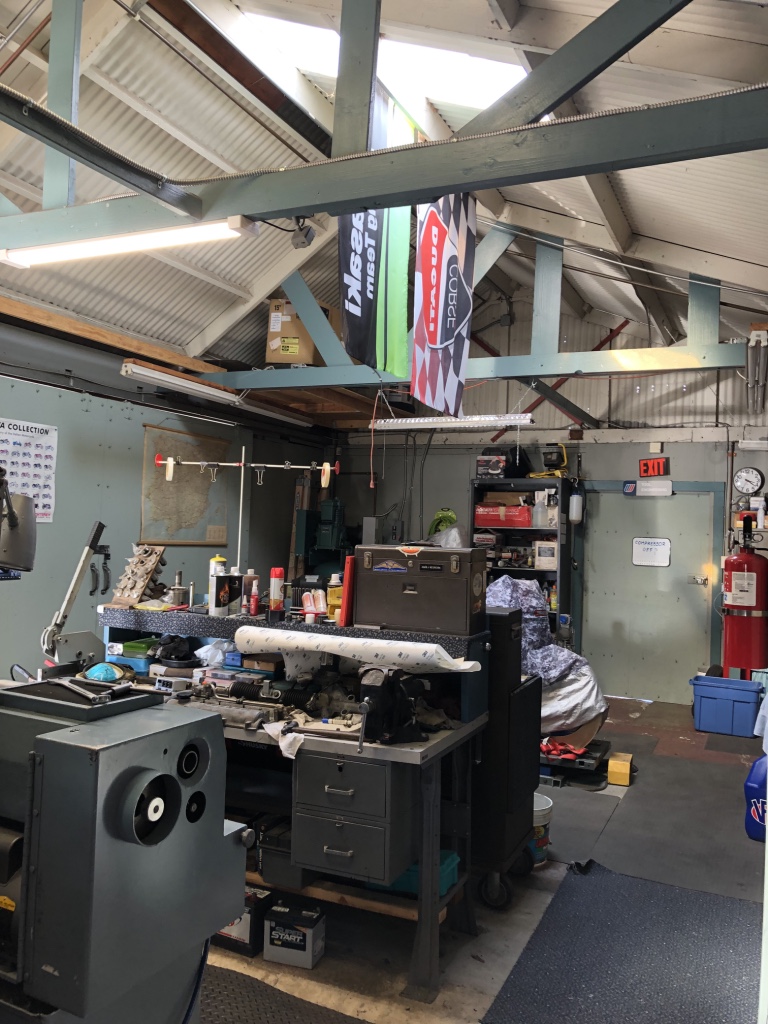 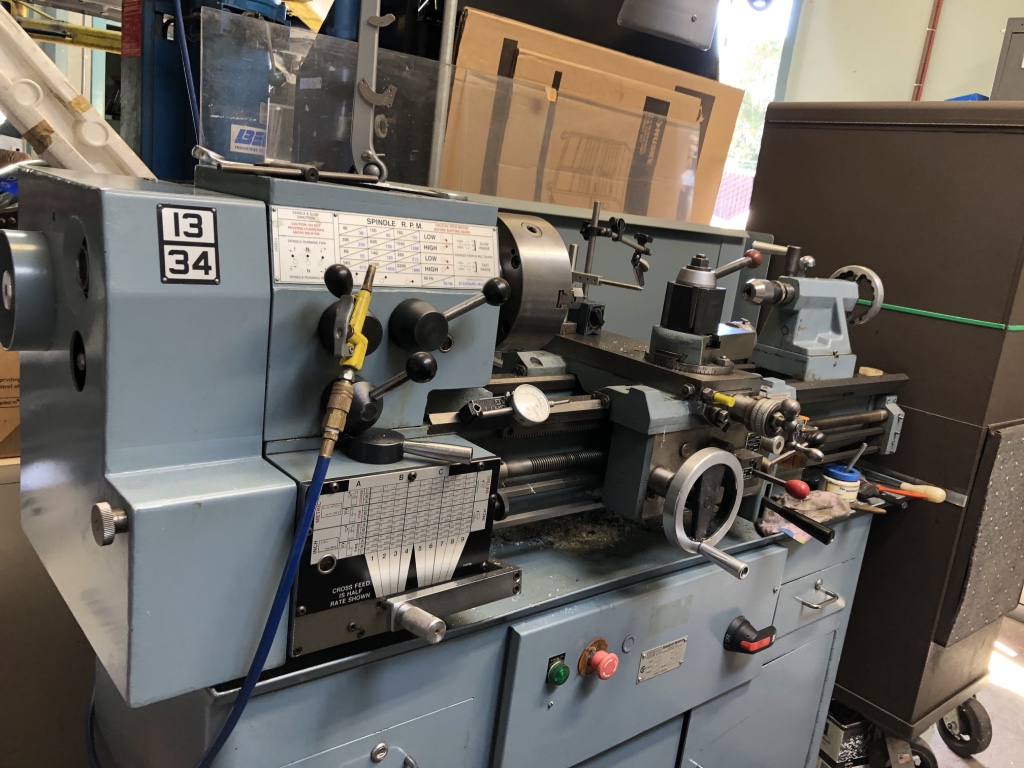 Images from inside the shop, cool little work space with natural light coming in. Old lathe shown above. 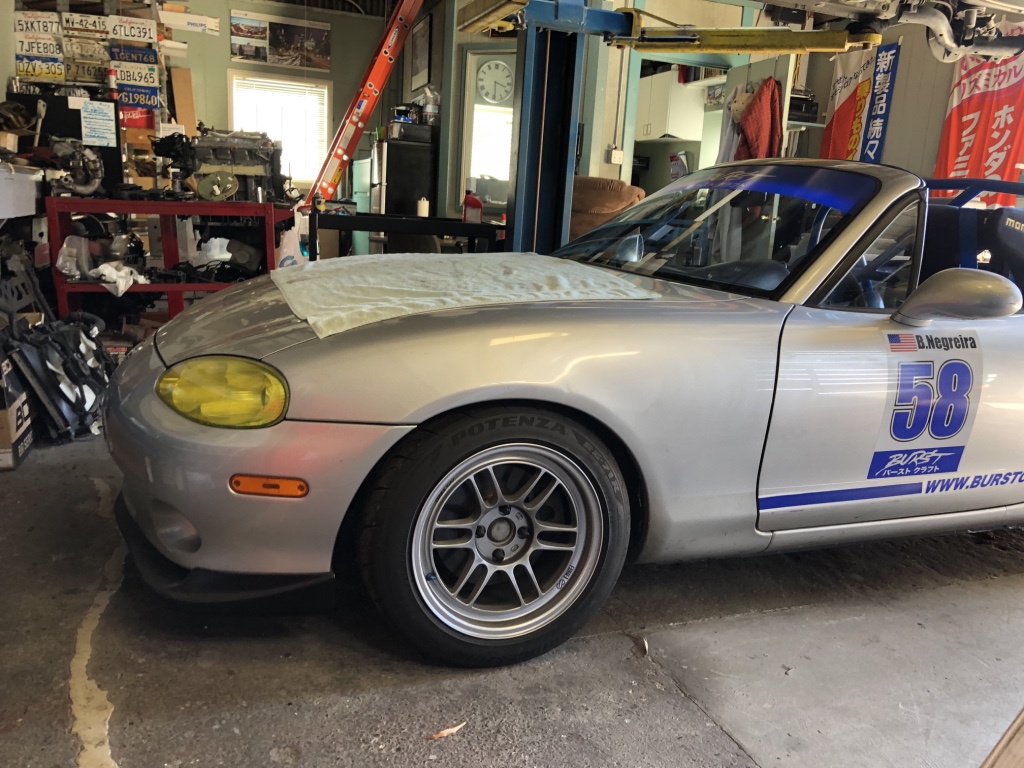 This car means business!! I would love to go for a ride in it one day at the track. 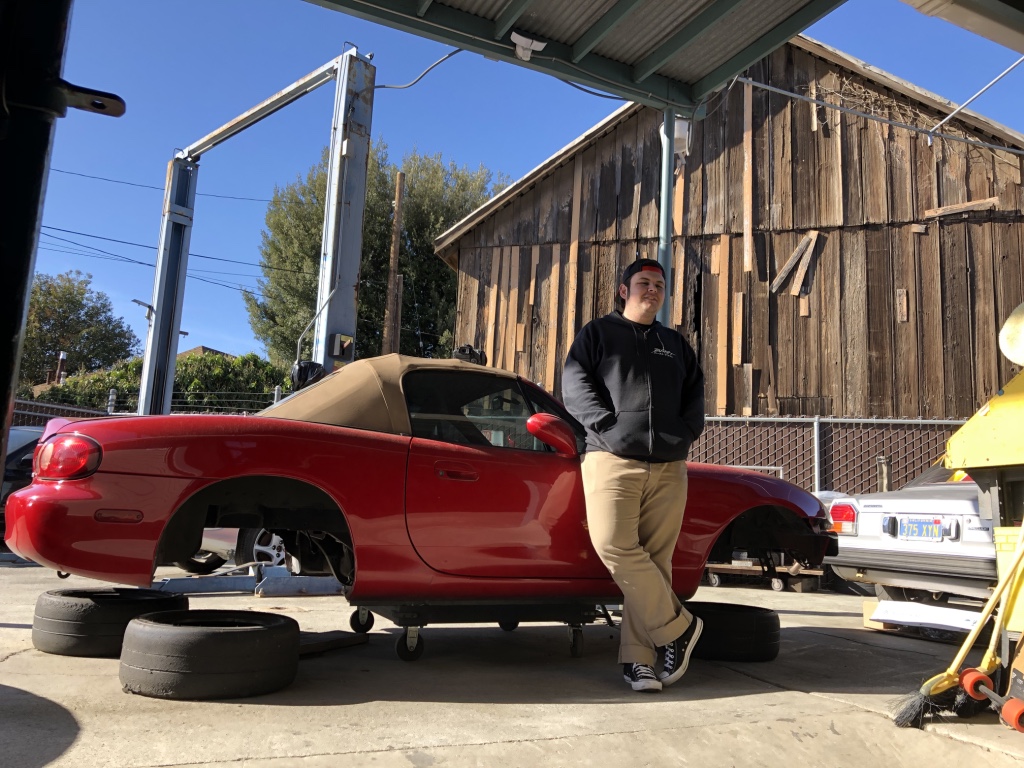 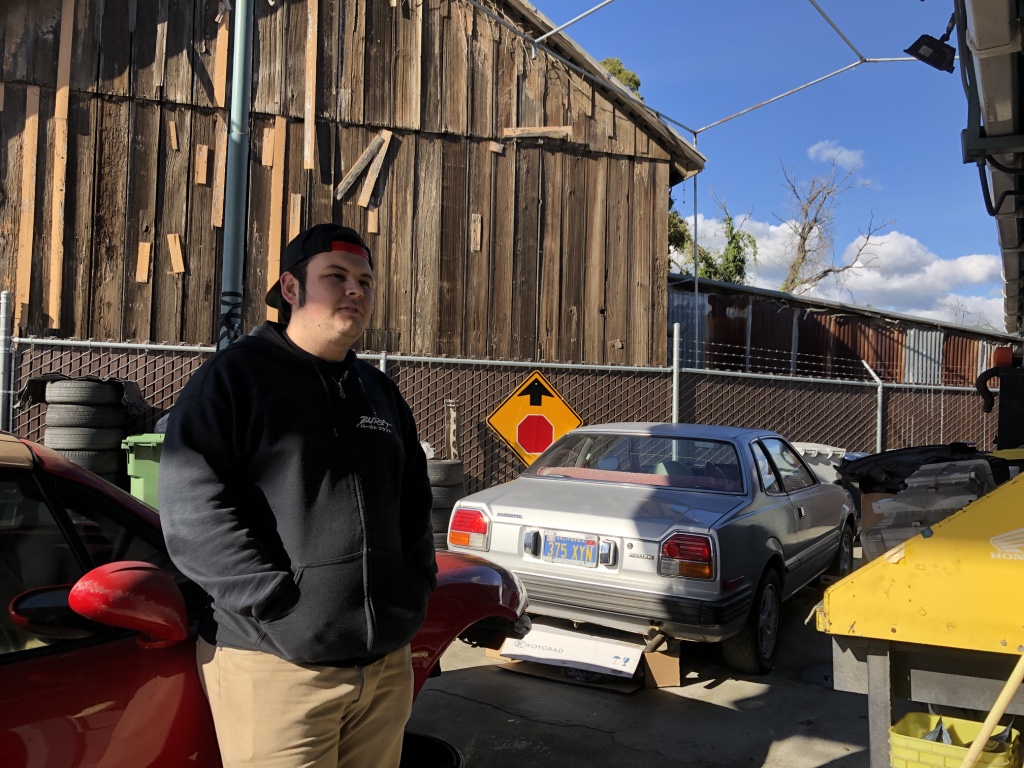 The man, myth and the legend, the founder of Burst Craft. Both Braulio and his father run the Burst Craft operation, a family run business. Braulio is very knowledgeable about repair, performance and customization. And if he doesn’t know an answer he will seek it out! He has a great eye for light and color as he does photography as well. 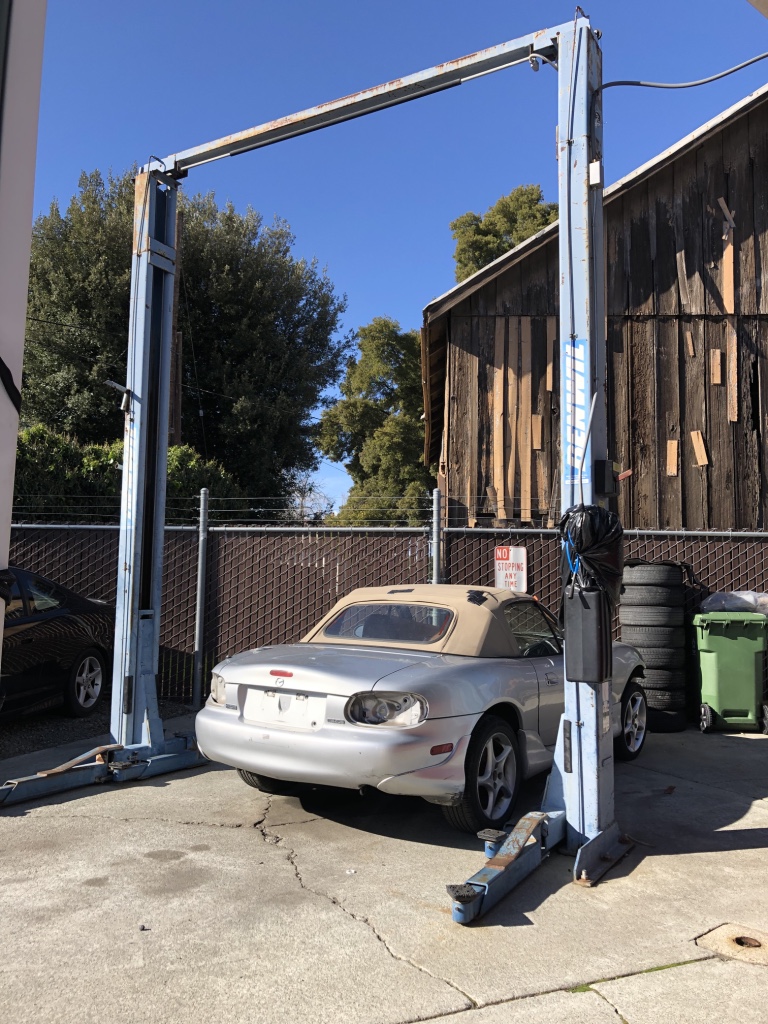 Here is another lift they have outside to do work on customer vehicles and other types of work. Lots of room (so nice!). That barn wall makes for such a cool backdrop. 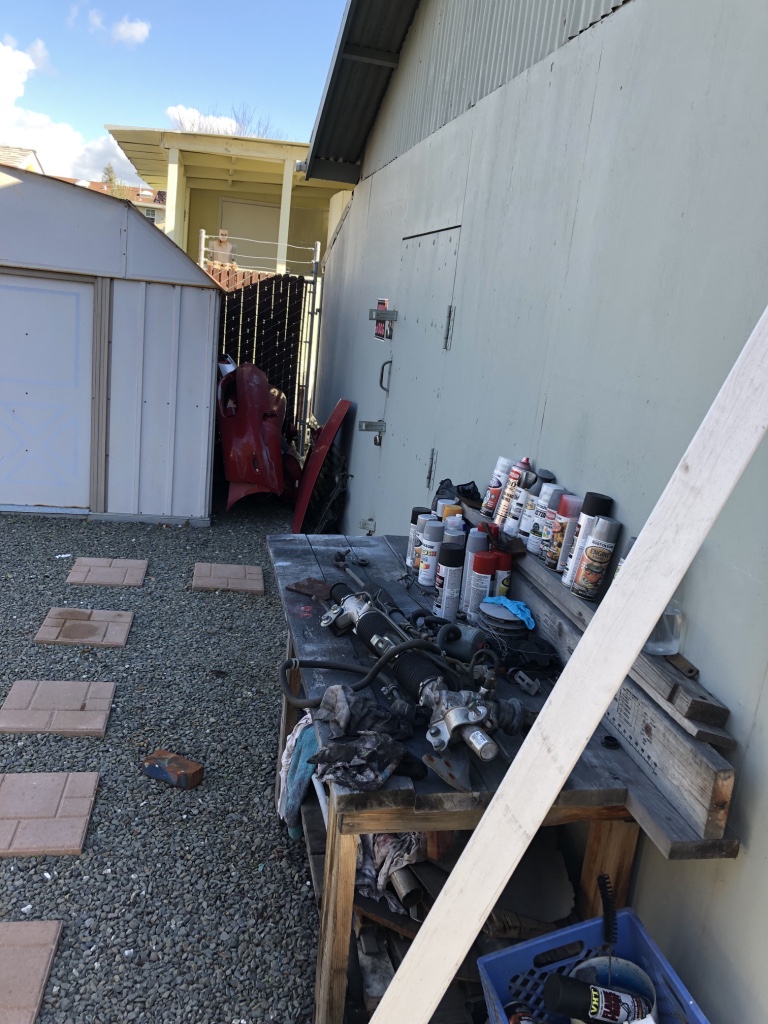 This area here is the back corner of the shop, where I assume more dirty work is performed. Such as painting, cleaning, and maybe composite work. Parts are also stored back here as well. 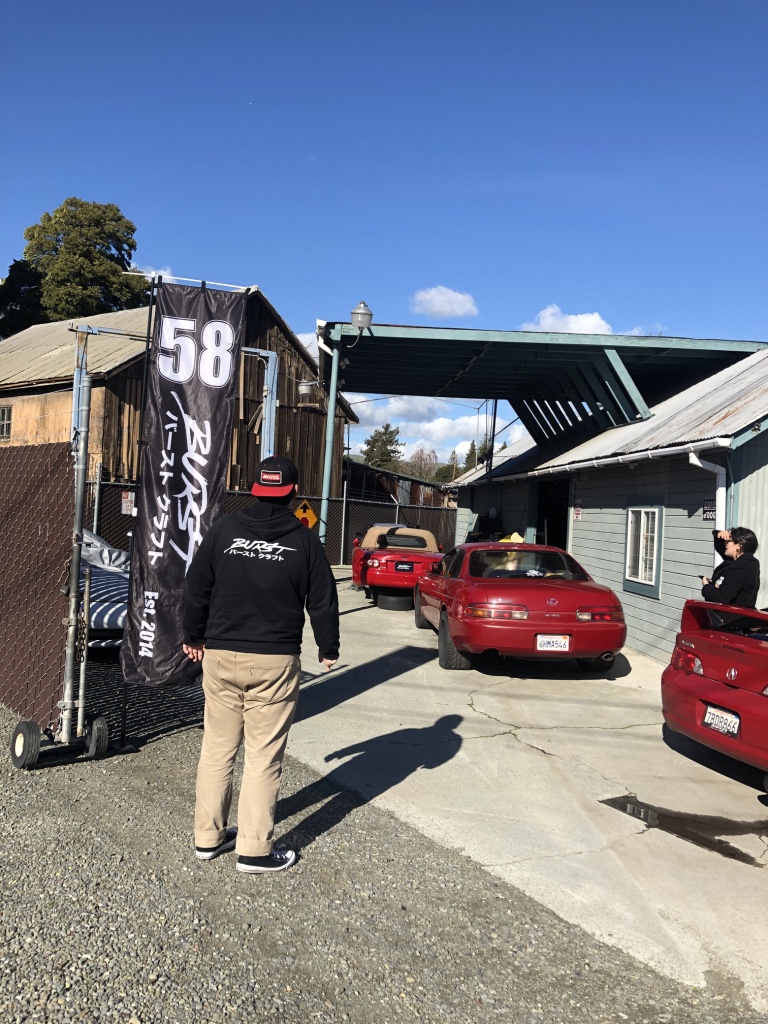 A view from standing right outside the shop, which leads up to a old shopping plaza which is going to be torn down to build new housing. Braulio was telling me about the challenges Brust Craft will face with this change. 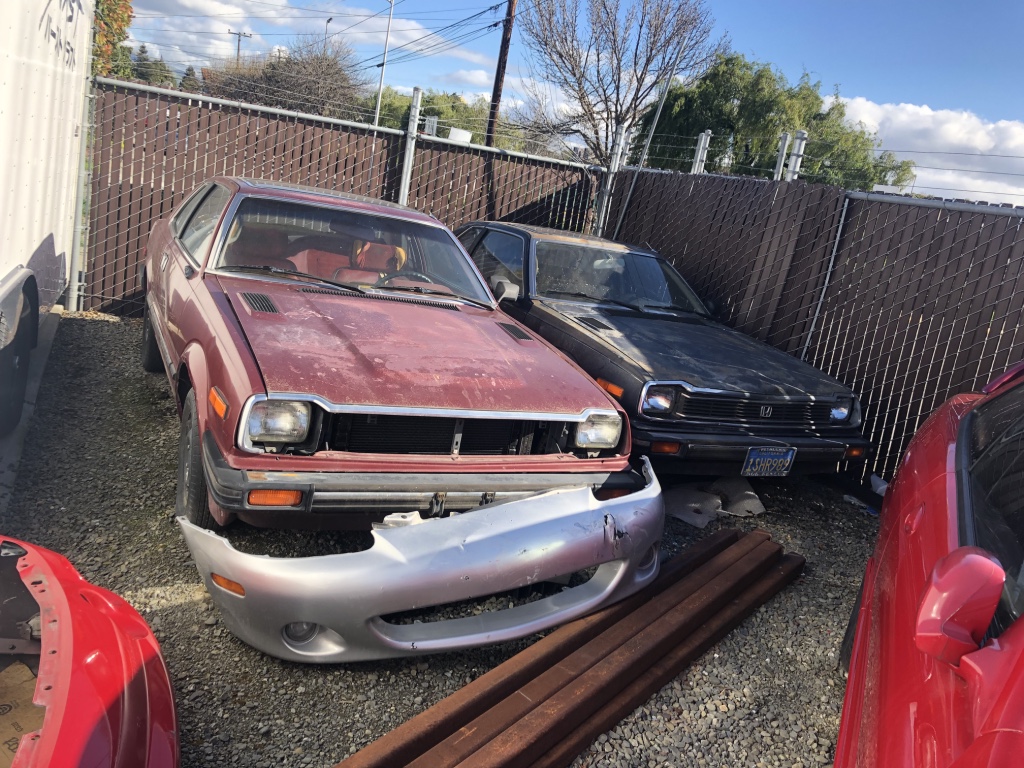 Some more first gen preludes, they are either parts cars or just more of the collection. Classic Honda faces, again! 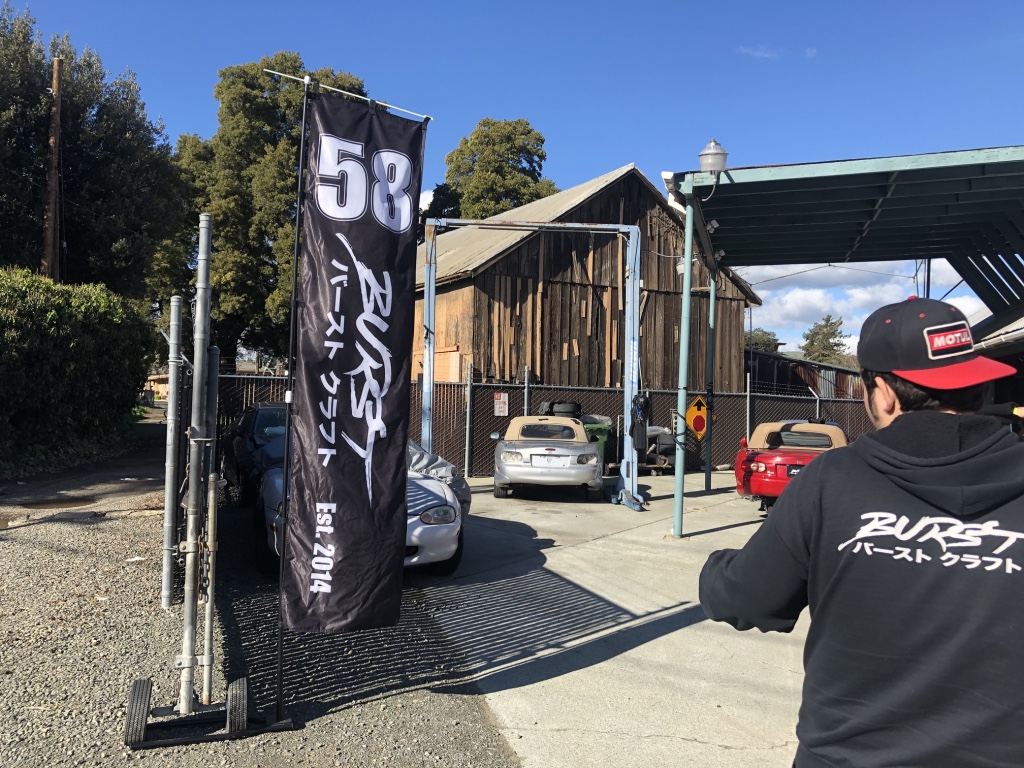 The Burst Craft logo, very unique and bold. I would love to have the original script sticker to add to my own vehicle. The typeface reminds me of my love for graffiti. 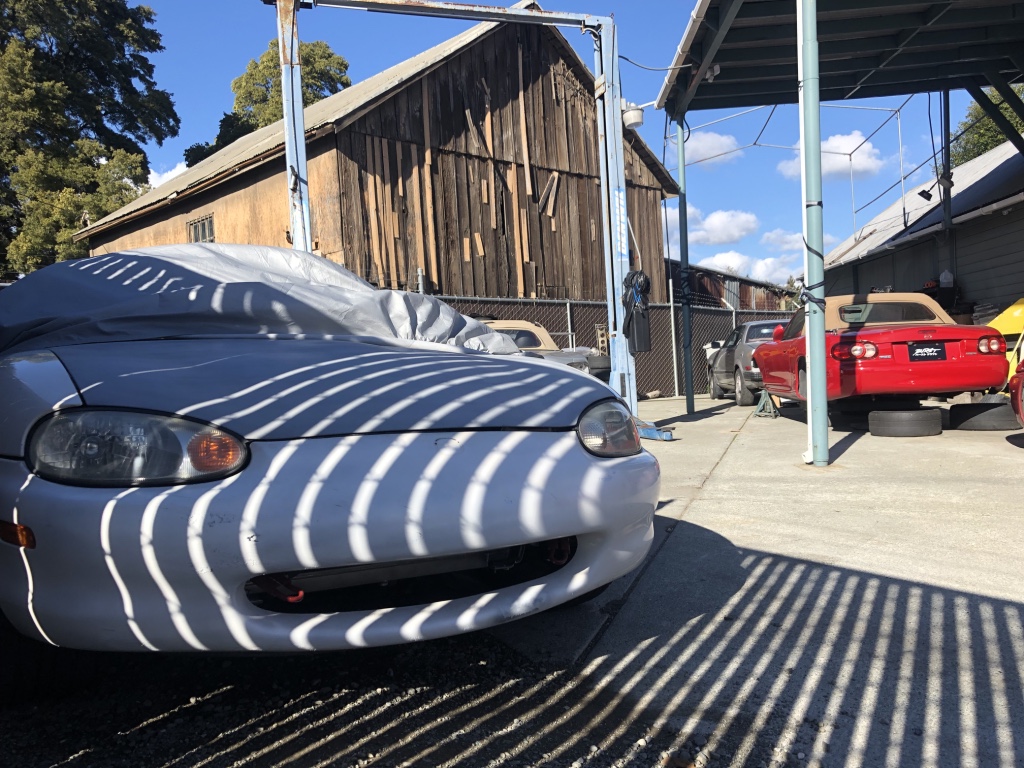 Braulio has multiple Miatas, and has a love for the NB second gen but currently is getting into the first gen as well. His mom and himself have NB Miatas and recently Braulio just picked up his first NA.  Maybe we can collaborate and provide from composite parts for these vehicles. 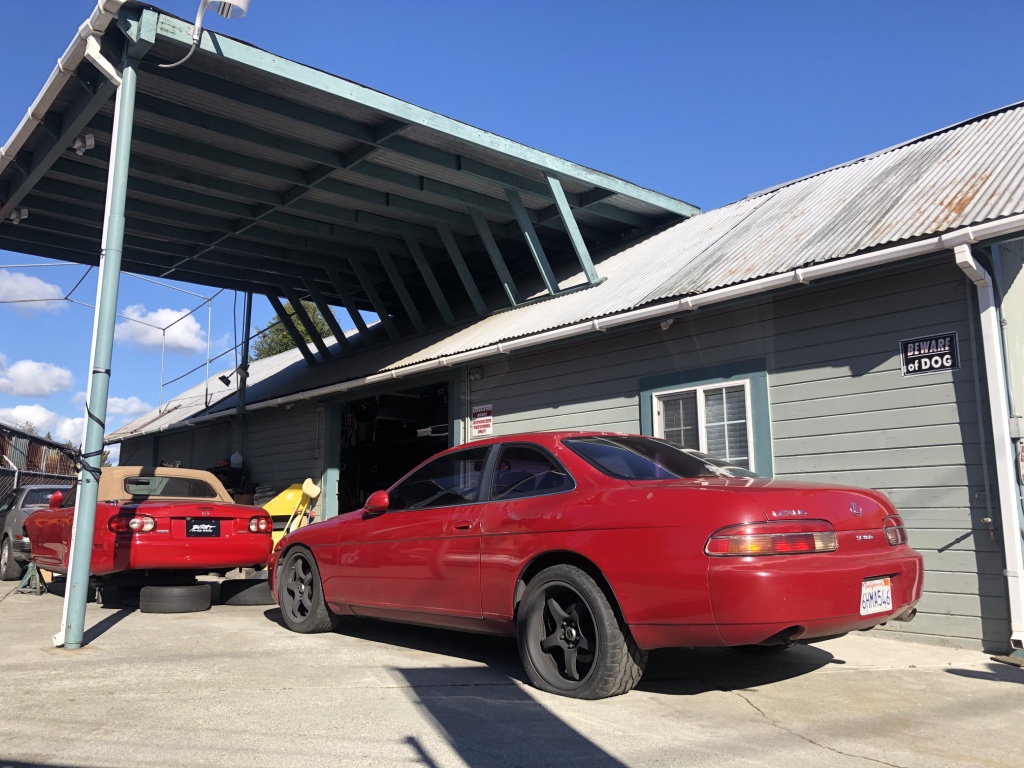 This looks just like a Japanese tuning shop, filled with old sports cars rotting away (kidding haha), yet work still goes on. I guess they give support to the workers here. 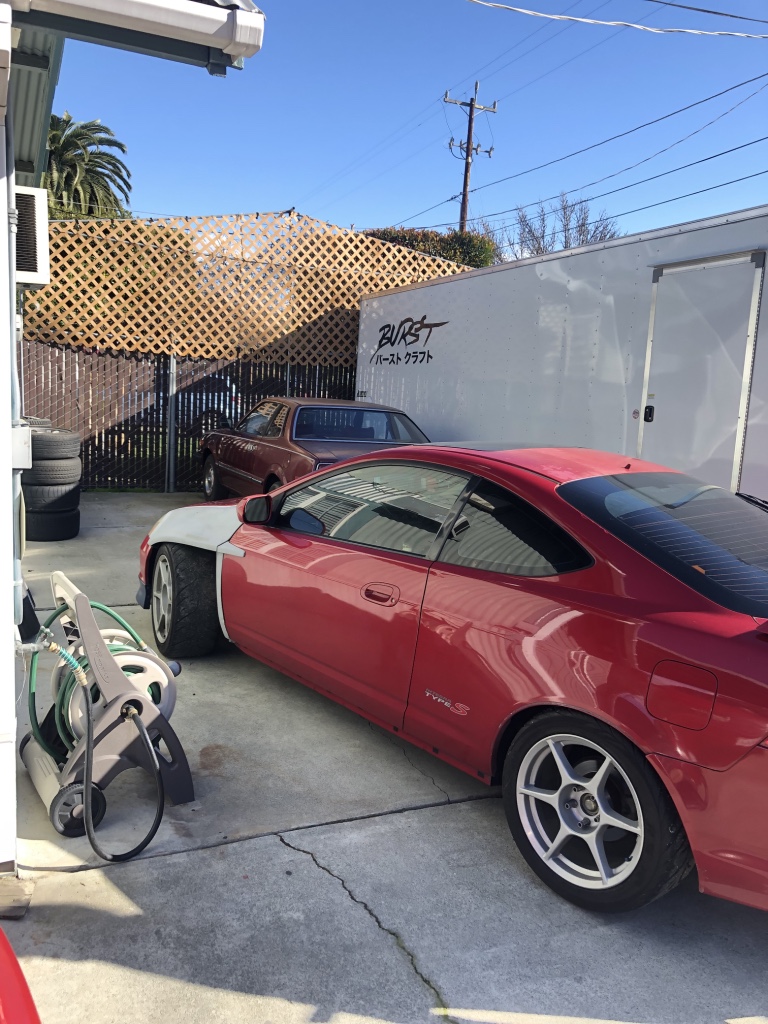 My personal DC5 parked next to the Burst craft trailer which I believe has a NB Miata inside. Peep the first gen prelude, #4??? 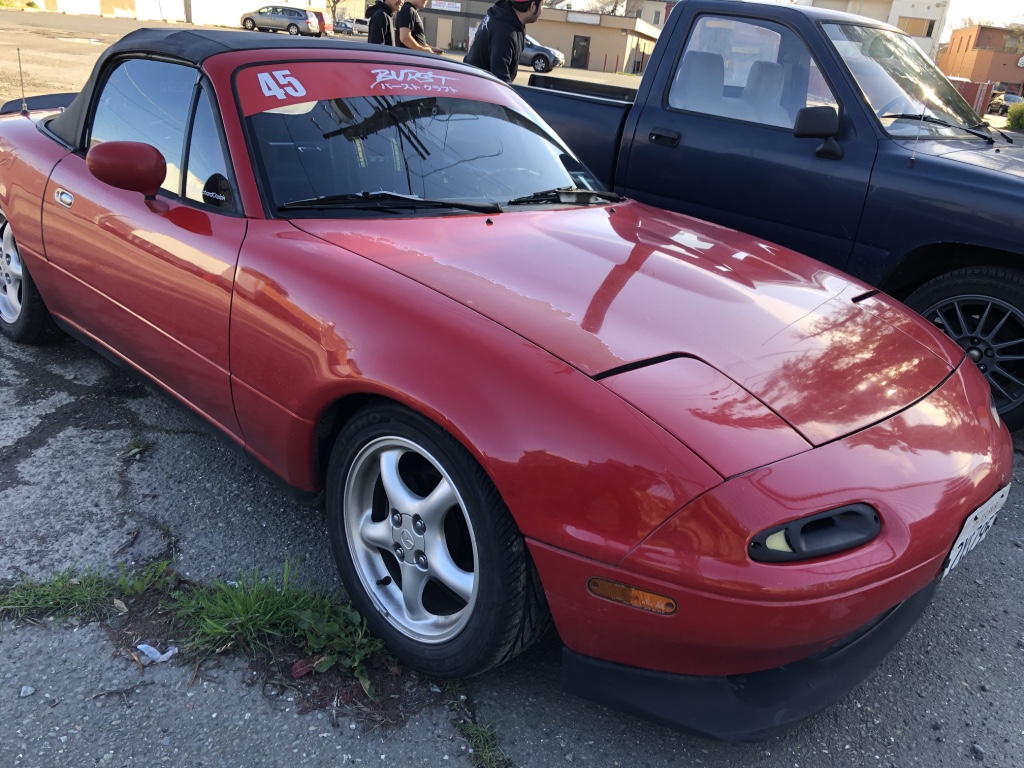 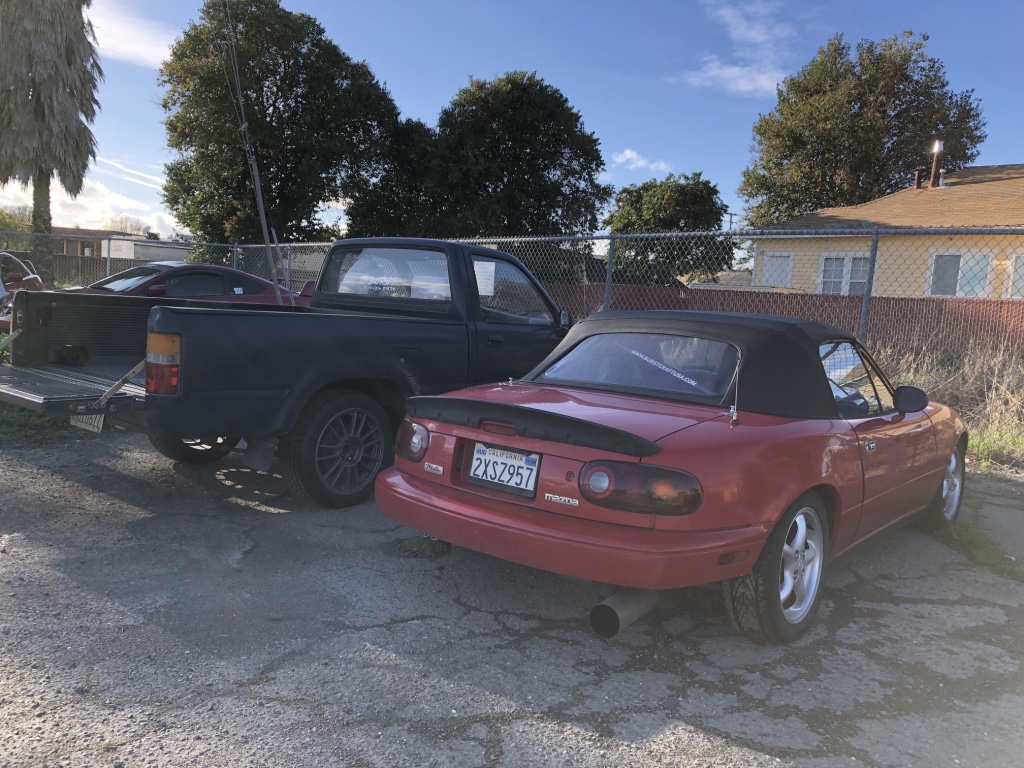 The pickup I believe is a Burst Craft parts hauler, or maybe just Braulio’s daily. 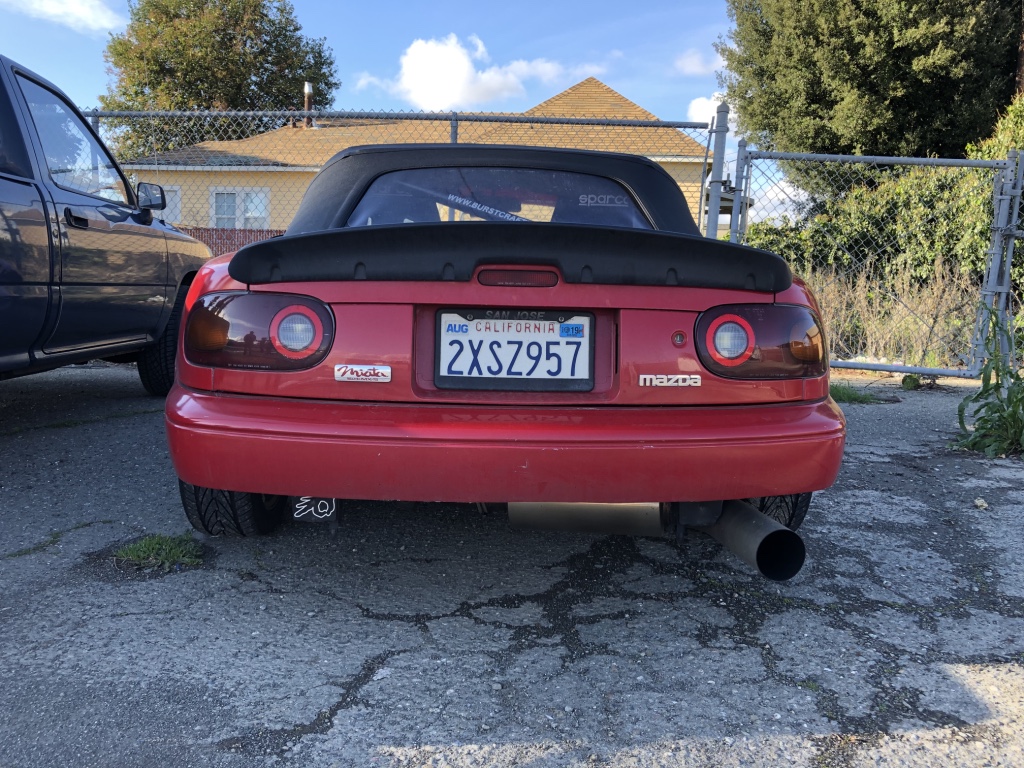 Some of Braulio’s friends came by to say hello. This NA was owned by AR. It was interesting to compare the modifications to a stock NA. So many different options and styles for these little roadsters. That simple modification of the cut rear bumper and exhaust just makes the NA look so aggressive from the rear! 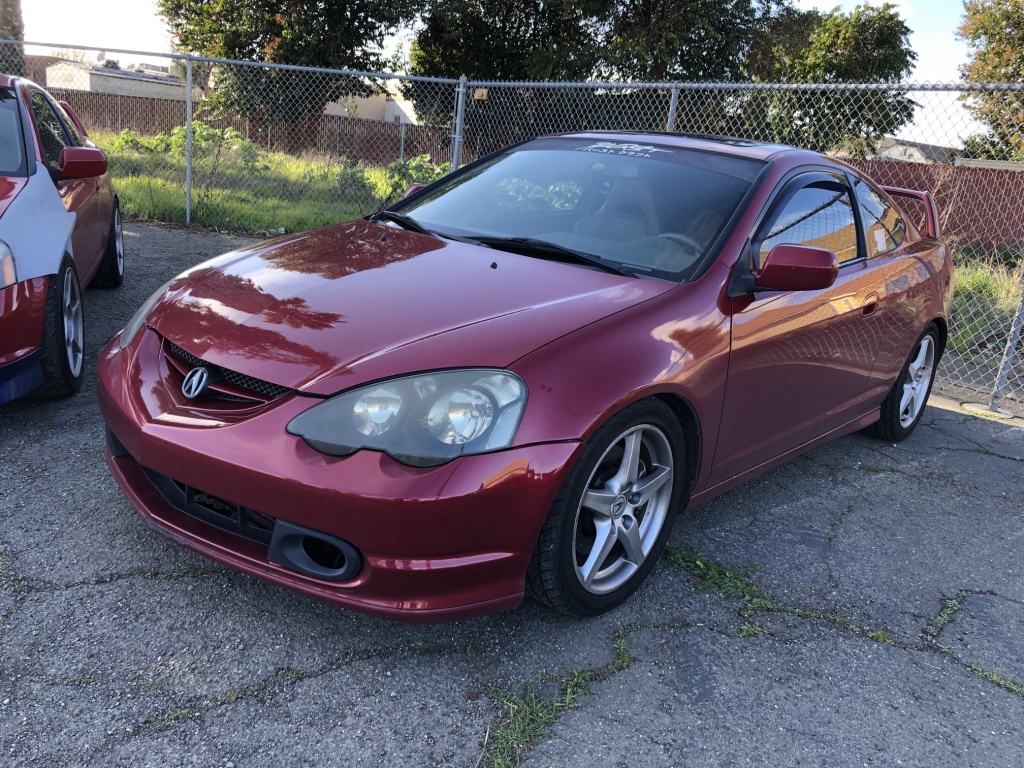 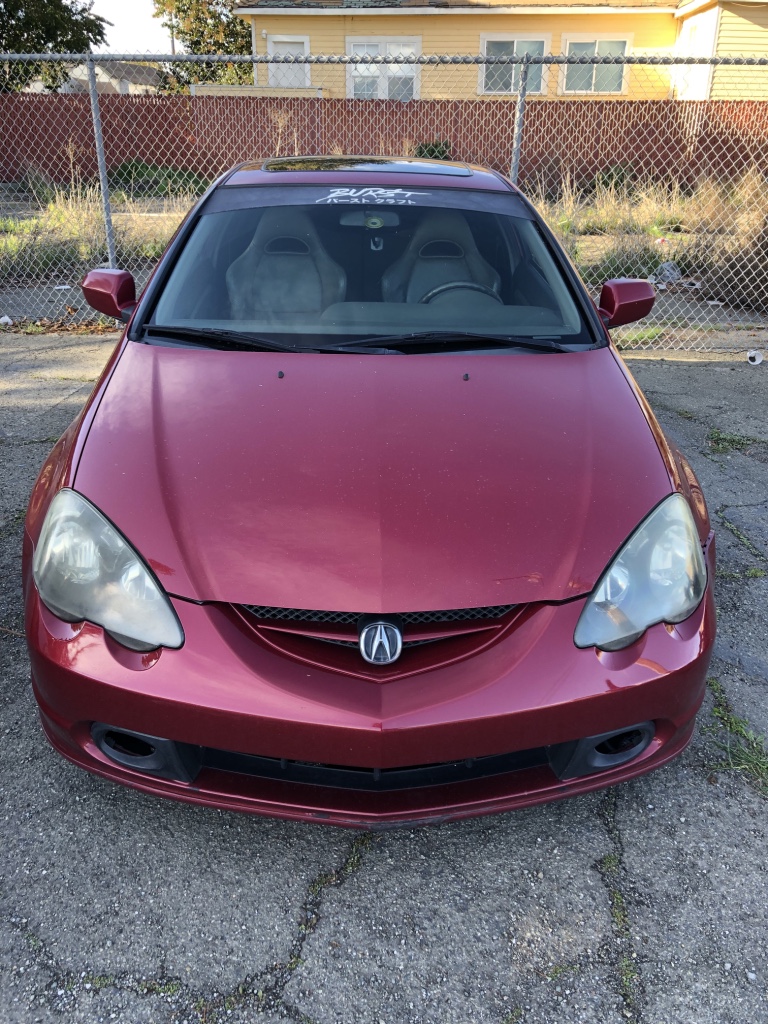 This DC5 shown above is Brailio’s friend Bryan, who I had been in contact with for quite some time. We also have connection from clubrsx.com. Previously we has been in talks so I could explain how to properly do composite repair to a JDM front INGS+1 bumper he is working on for his car. Nice progress!! 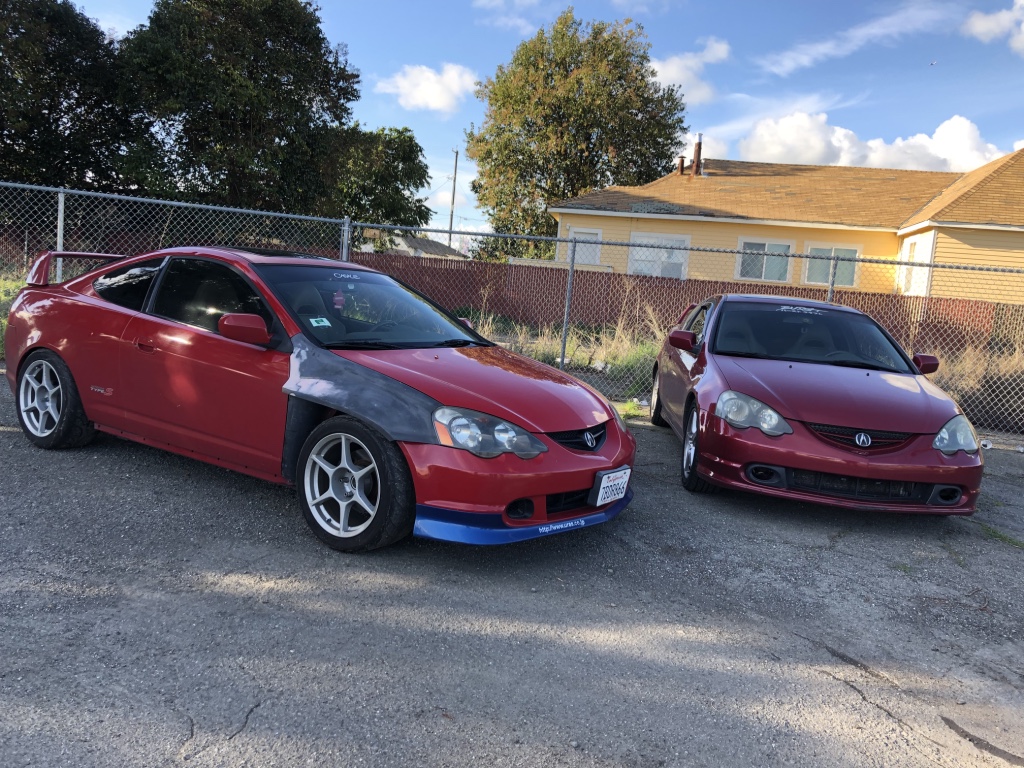 They wanted to take some photos with my DC5, so I brought it outside for them to see. They enjoyed the fenders, and were wondering when they were going to be finished. (lets hope for summer 2019). 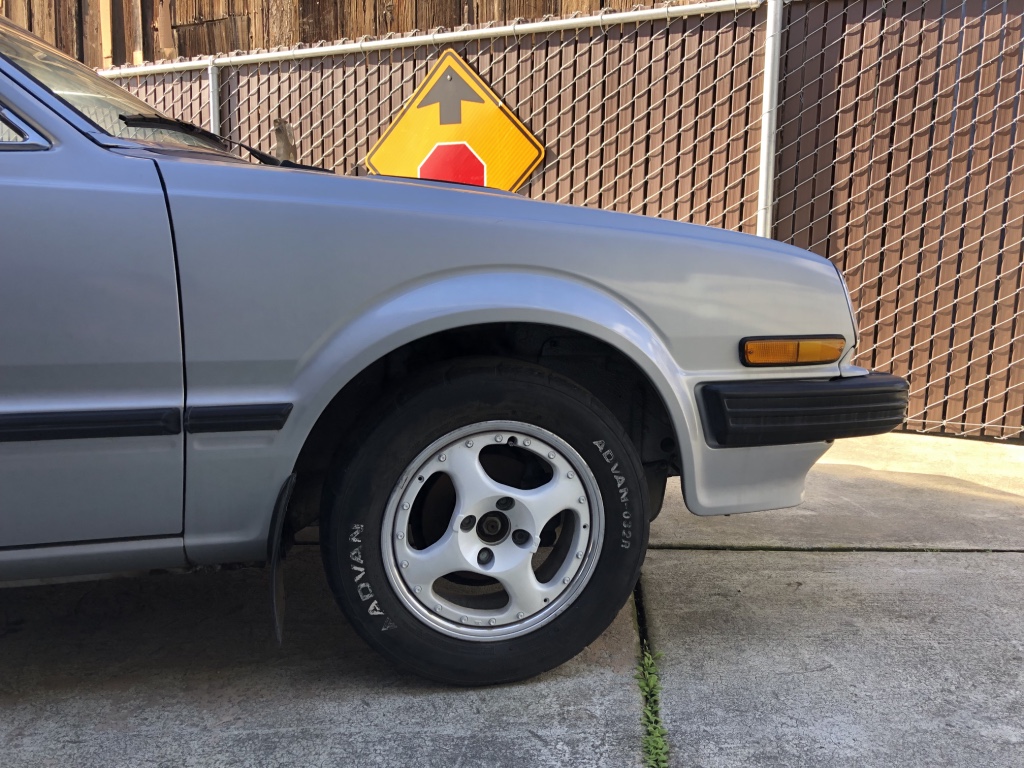 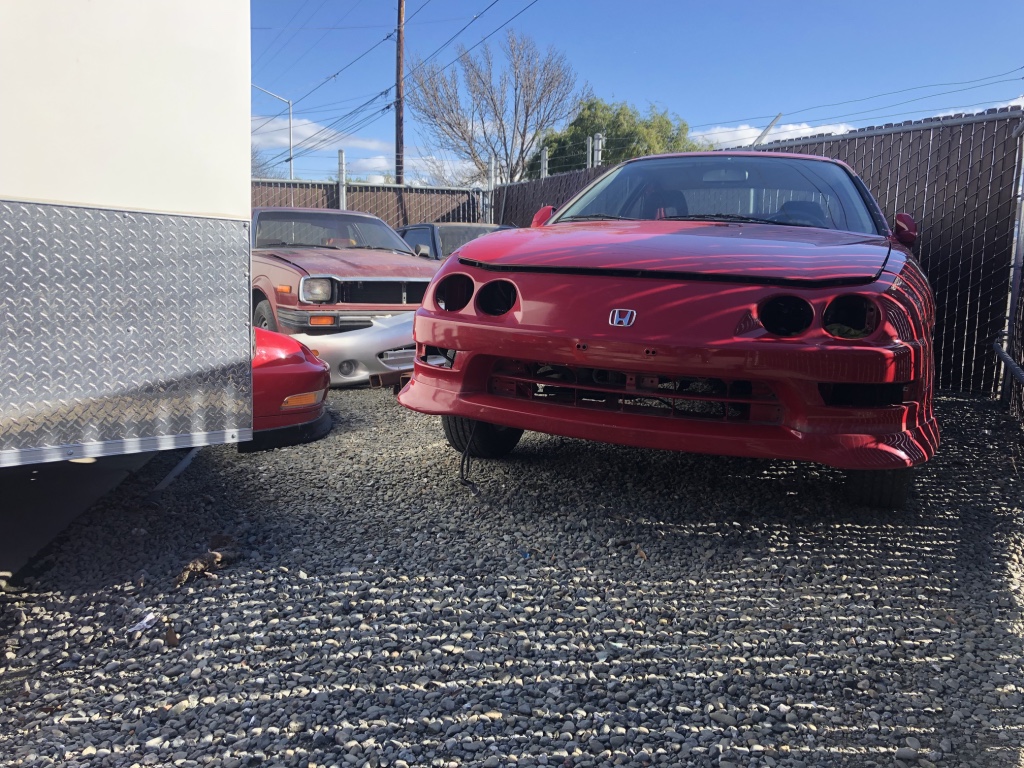 I believe this is Bryan’s DC2 that is being stored to be built as the motor is being prepared.

Great visit! I hope to come again this year!

View all posts by spray2020